The Nickel City, more commonly known as Buffalo, has once again made its way to national headlines. WalletHub recently released the top destinations across the US for New Year’s Eve celebrations and Buffalo made the list. See where it ranked and how they ring in the new year: 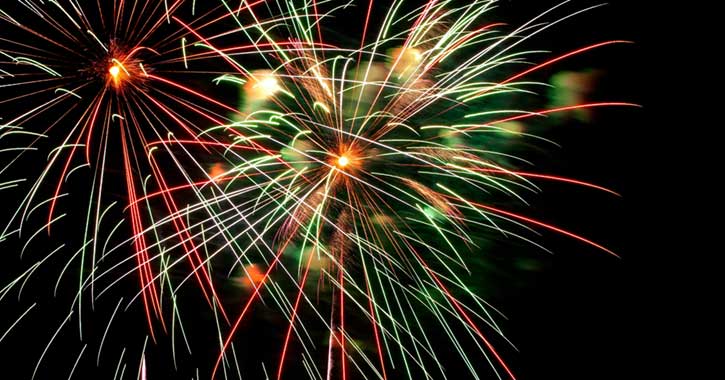 It’s probably quite a surprise to learn that Buffalo is home to the second largest New Year’s ball drop in the country behind Times Square. The event celebrates its 30th year while ringing in 2018 at the iconic Iskalo Development Electric Tower in Roosevelt Plaza. A fireworks display kicks off right as the ball is finishing its descent, lighting up the night sky all around downtown Buffalo.