Thanks to the new Natural Resources Management Act, the establishment of the Finger Lakes as a National Heritage Area (NHA) is one step closer to reality. 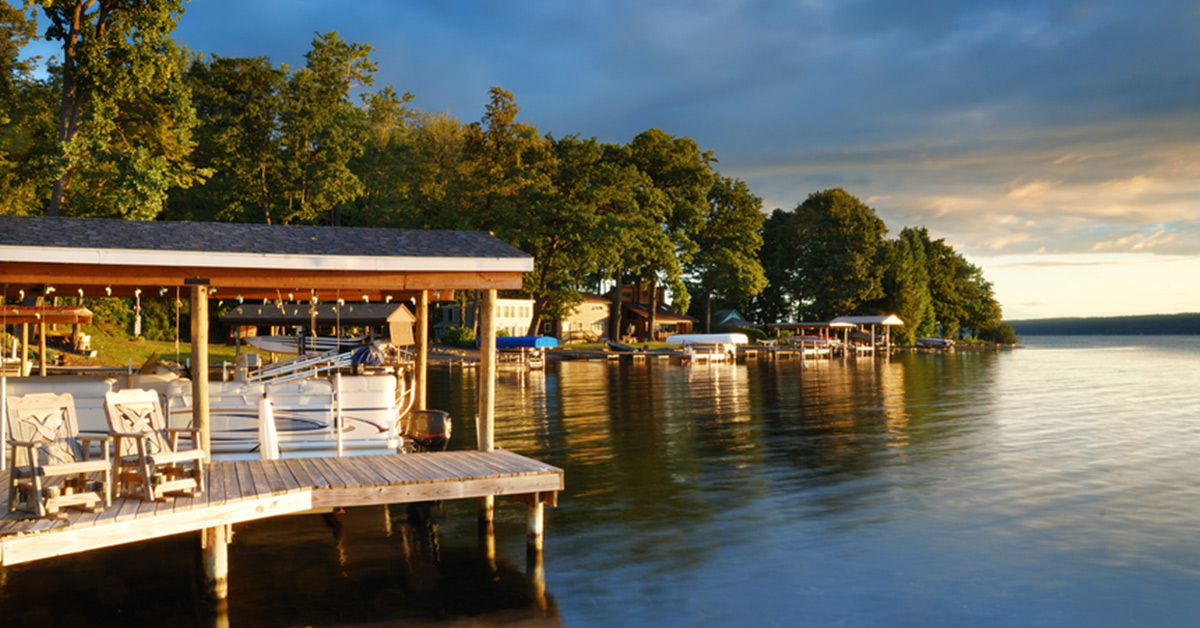 According to the Livingston County News, U.S. Senator Kirsten Gillibrand’s Finger Lakes National Heritage Area Study Act recently passed the Senate as part of the Natural Resources Management Act. The region will now become the subject of a feasibility study to decide if it should be named a National Heritage Area.

According to the National Park Service, feasibility studies consider 10 guidelines to determine whether a region qualifies for and would benefit from the designation. Once a region passes the feasibility study, the proposal is then taken to Congress to be officially declared an NHA.

What does this mean for the 14 counties of the Finger Lakes? If the region is designated as an NHA, it will join the ranks of Niagara Falls, the Hudson River Valley, the Erie Canalway, and the Champlain Valley as one of five heritage areas in New York State. These areas are recognized nationally and internationally for their historical significance, natural beauty, and vibrant tourism industries.

Tourism is already an important facet of the local economy and will only be strengthened if the feasibility study is successful. The Livingston County News cites the Finger Lakes Tourism Alliance, asserting that as of 2017, tourism already “generates more than $3 billion in business” and provides nearly 60,000 jobs in the region.

Furthermore, the Livingston County News calls attention to the “more than 400 registered historic sites and landmarks, 135 museums, 80 art galleries, 14 professional theater companies, 100 wineries, 300 bed and breakfast facilities, and 650 miles of shoreline.” The plethora of cultural attractions may bode well for the feasibility study, and in turn be underscored by becoming part of an official heritage area. The natural landmarks – the 11 glacial lakes and other smaller lakes, waterfalls, and forests – would also be protected and preserved, as well as promoted.