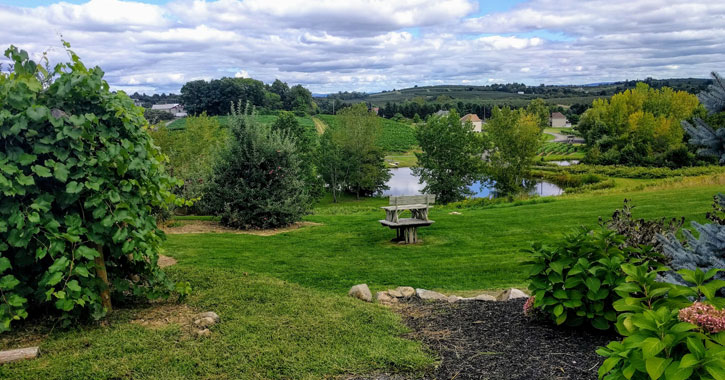 The day is going to start in the Grand Concourse at Empire State Plaza with a kickoff presentation and keynote speaker, followed by meetings with legislators.

This year, the Catskill Park Coalition will be asking for a Catskill Park Funding Package of $14,350,000 to be included in the 2018 New York State Budget.

This package is intended to facilitate a number of plans, including $10 million allocated towards Catskill Park stewardship, education, improvements, and infrastructure maintenance by the DEC. The stewardship includes programs like the Adventure NY Program, the Environmental Protection Fund, and Smart Growth Grants for Catskill Park communities.

The Coalition is hoping to increase budget and staffing for the DEC’s Division of Lands and Forest to better manage Catskill Park, funding for new exhibits and technology at the Maurice D. Hinchey Catskill Interpretive Center, and much more.

In short, the sustainability of Catskill Park is largely dependent on how the discussion unfolds at Catskill Park Day, and you can be a part of that conversation.

What You Can Do to Help

You could also support this cause by buying a shirt >>

Discover more about the Catskills region >>